A smattering of gravestones eventually became a constant barrage of cemeteries noticed, seemingly at every turn, markers practically jumped out in front of her car. Death brings an overwhelming sense of immediacy, an obsession with its existence, the frightening inevitability of everyone’s ultimate fate.

She looked at the chiselled names, hoping to memorize a few so those people’s existence could mean something to someone else beyond their own families. They were here. They mattered.

And her mother’s absence might feel a little less heavy. Maybe she could obsess just a tiny bit lesser than she did yesterday. And every day. 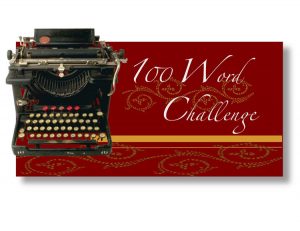